Well, I have ummmm'd and arrrggggg'd over the last few weeks on whether or not to apply for this exulted position of Minion within the HDH dungeon walls. My biggest worry "was I good enough?"
Then came did I have time to devote to a making a weekly project. Well, on reflection, I have made the time in the last few months at having a go at the weekly challenges. It would just mean making them a week or so earlier, on a different timetable, if I were to be chosen.
So.....
and because I haven't now got time to create a special project (too much ummming and hawwing)
A few of my fav projects made that reflect my style of crafting on the whole and that have not been entered previously into any HDH challenges include my most recent makes. Probably because I only started paper crafting 2 yrs ago and my earlier projects show my inexperience. When I look back though, most fall into the similar vein. Other projects have normally been made as a special request. 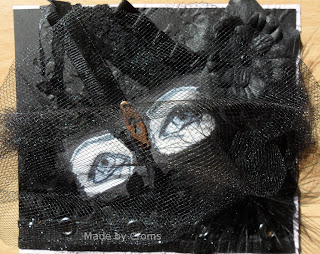 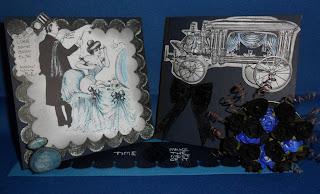 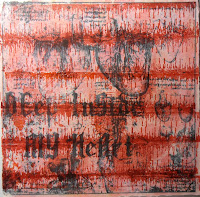 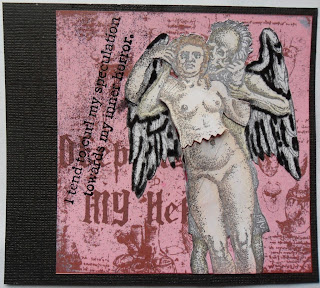 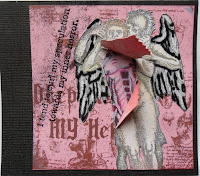 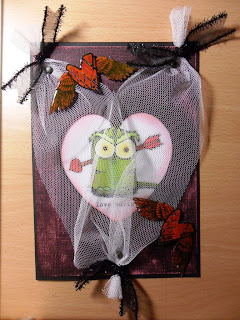 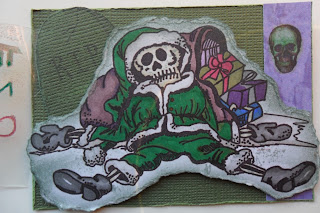 It's now up to the powers that be to make their choice(s)
Thanks to Barb and the existing Minions for this opportunity.
Posted by Croms' Cubby Hole at 23:50

Email ThisBlogThis!Share to TwitterShare to FacebookShare to Pinterest
Labels: HauntedDesignHouseDTCall