I have managed to squeeze in some more playtime. I have dropped a day at work so now only do four. More me/play time .....yayyyy
I have completed a few more projects.
First up is a little accordion booklet. The front and back made from greyboard - Mixed Media boards from Tando Creative.
One side features a flourish stencil from Tando and stamps from Chocolate Baroque's April Fairy set.
It was made using just two colours in various tones - orange and green and a mixture of paint and ink. 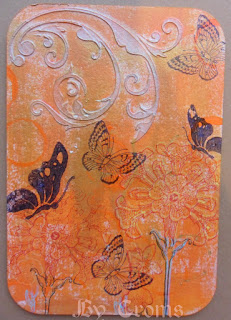 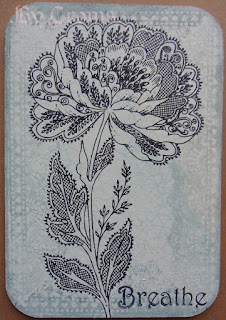 I cut two long strips of cream card 9.5 cm wide from an A3 piece of card and joined them. Concertina'd them up at 8cm wide and connected the two boards with this with some thin cream ribbon to tie on each side. 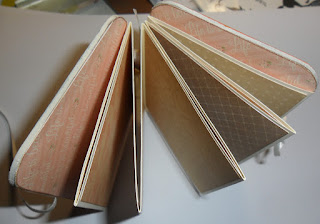 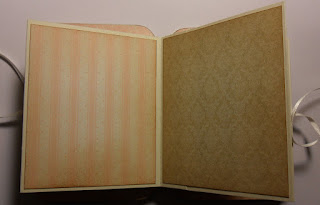 Each page was then given a mat of decorative paper ready to receive either a photo or some journalling.